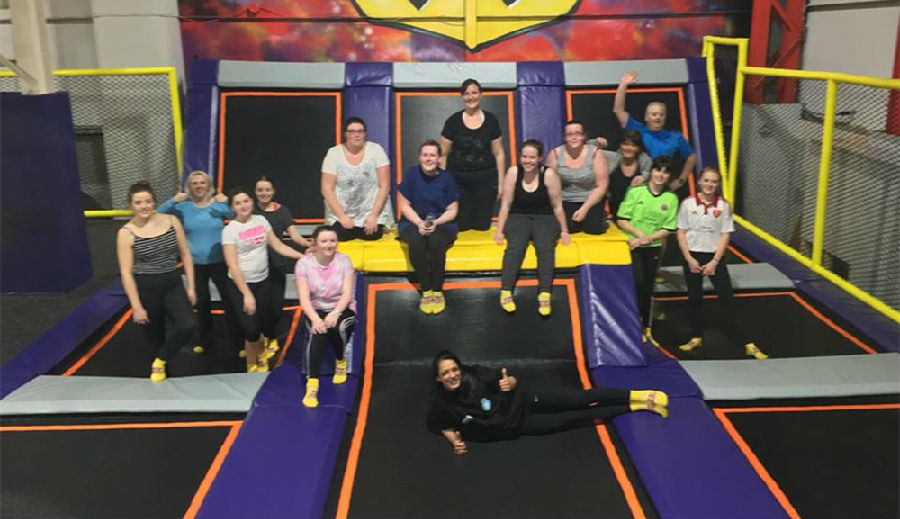 Take one minute as a reincarnation. You can choose one set to win or lose three sets and two wins. In each set, there will be a 1-minute break to discuss tactics. 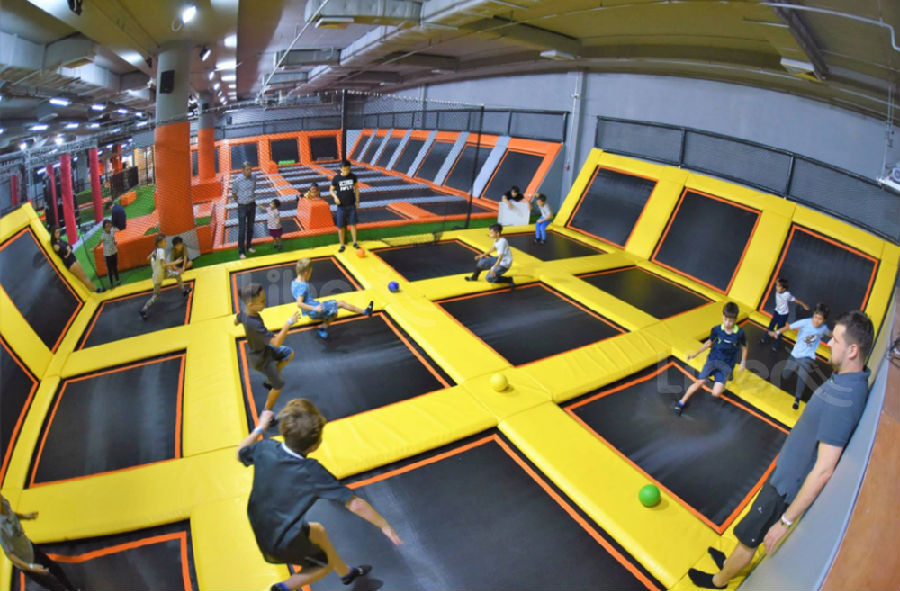 Dodgeball area is the one of most classic area in indoor Trampoline Park. When game starts, If you are hit by a ball to get out of the game in 2 groups, or if you hit the ball but get caught, then the person who hit the ball is eliminated. After the game, you can attack in the form of a relay game, but the players after the game are not eligible to grab the ball. Which player will all play, then the whole team will win.

A five-minute system is used for one game, and three games are won.

The game requires children and their parents to participate at the same time, families participating in this mini-game will be divided into two groups, in the form of relay races in units of families. During the relay, children and parents need to be on the air cushion at the same time. Each team can only produce a group of families on the air cushion. Parents can find a way to let their children pass the air cushion as quickly as possible. The other team can interfere. At the destination, high-five is used as the relay medium.

During the relay process, parents cannot throw the child, and the child's safety needs to be paid attention to throughout the process. 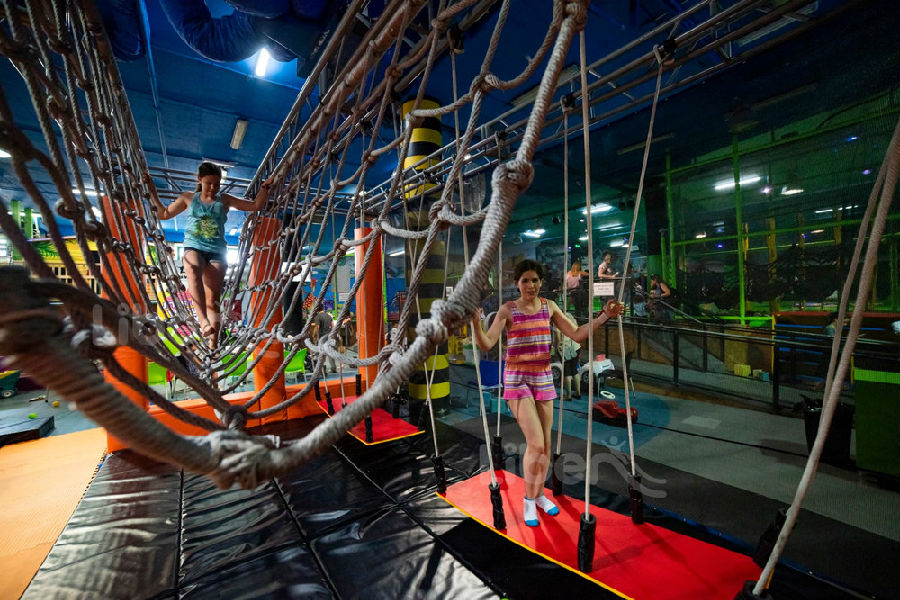 Ninja course is one of the most attractive game in the indoor  trampoline park. The participating players are divided into teams, and one team is selected from the four tracks in the form of scissors and stone cloth. The players of each team will have two opportunities to pass through the ninja course, that is, after a member has passed the ninja course Only two players can play. By analogy, whichever team gets to the finish line first will win. 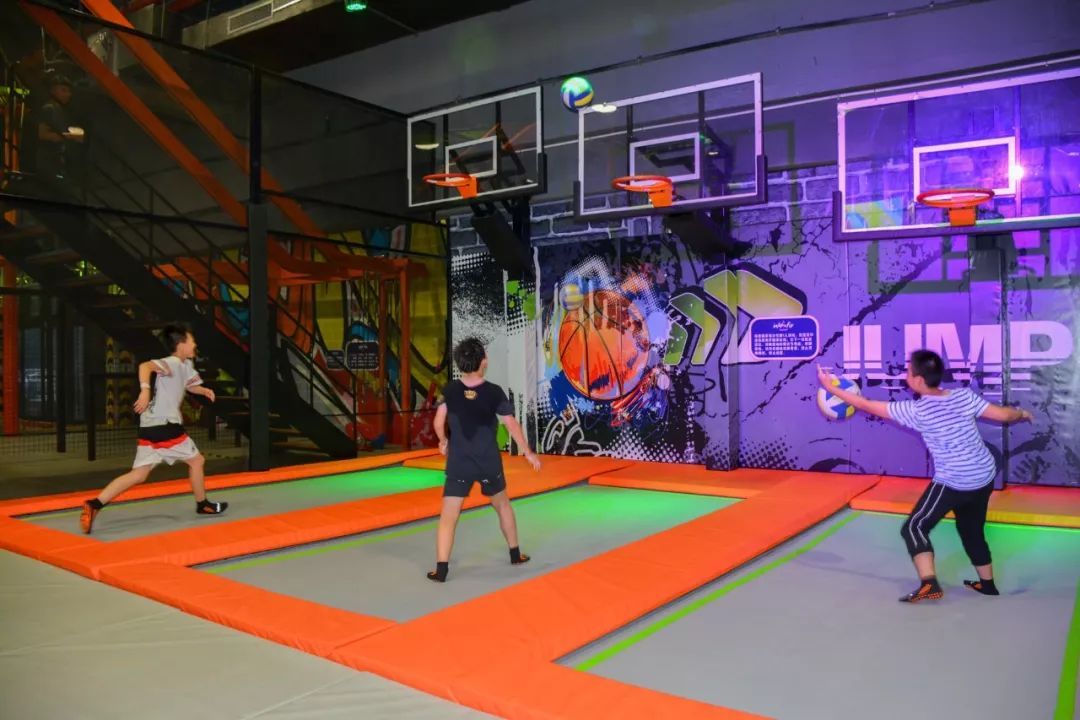 The above 5 games are currently popular games on the indoor trampoline park, which allows players to experience the fun of the trampoline in the game. Because of increased teamwork and competition, the indoor  trampoline park is more interesting and challenging for players.

Prev: Liben is ready to attend EAS 2015
Next: ​ The Three Advantages Of Custom Playground Equipment Must Be Known