What Games Can Play in Indoor Soft Play?

Usually holding games in indoor soft play can attract more than double the number of people. It can be held during the opening of the event games or during the weekend. No matter what type of game it is, in the end, it is hoped that these potential customers can become real consumers of the indoor soft play. Identity is the most important thing when holding games, so that consumers can feel the enjoyment of the paradise, it is likely to produce secondary consumption. Therefore, it is a very good choice to do game activities in the indoor soft play, especially parent-child games. Successful parent-child interaction can give players a certain sense of happiness and identity. The following games can be reference, such as: 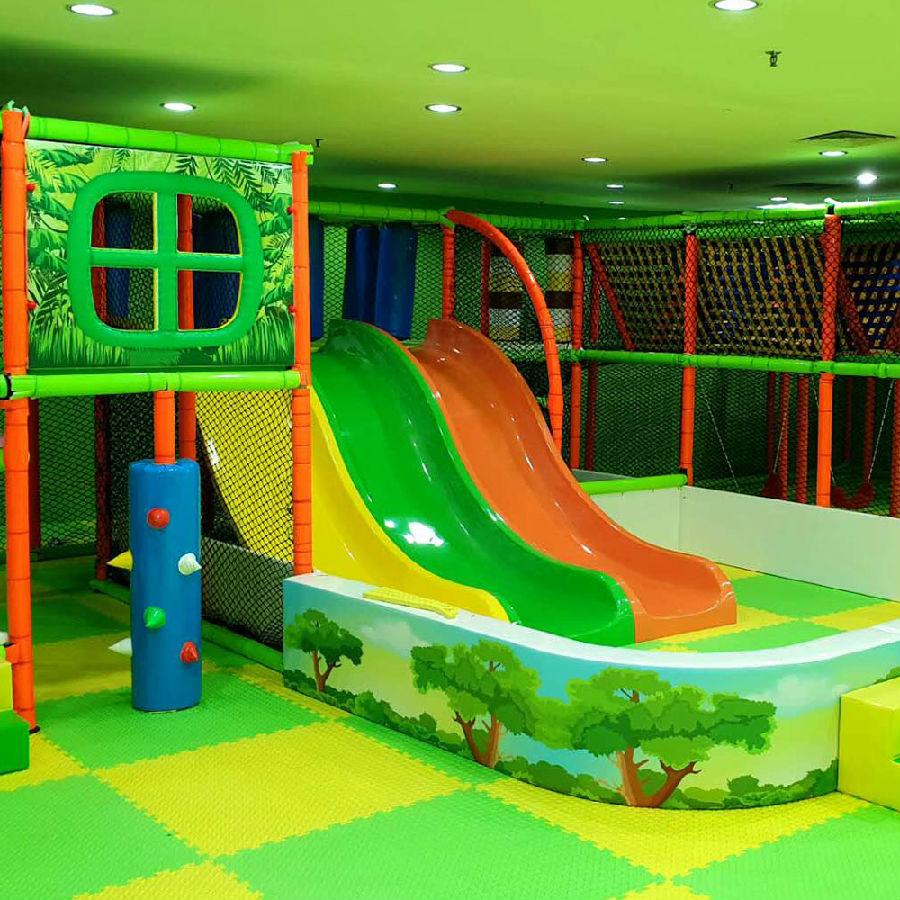 Preparation: Draw four aisles on the open space of indoor soft play (it is best to choose on the trampoline surface, don't worry about falling and injured).

How to play: You need to have a parent and a child to form a team, a total of four teams, the child and the parent stand face to face, and the child steps on the instep of the parent. At the beginning of the game, the parents ran to the finish line with their children, and the team that reached first won.

How to play: There are four teams at the starting point, a child and two parents, the child and the parent battle side by side, the parent's ankle needs to be tied to the child's ankle, and when the start is heard, they start side by side. The finish line wins.

Rules: During the game, the parents cannot pick up the child, if there is a foul, they will try again.

Preparation: The materials are prepared through the items reported by the children themselves, and can be set from some DIY projects owned by the park, such as building block paradise, painting master, baking house, etc.

How to play: Within the specified time, the children and parents will work together to complete their own entries, and finally all players will judge.

Rules: In the process, the corresponding rules need to be observed. 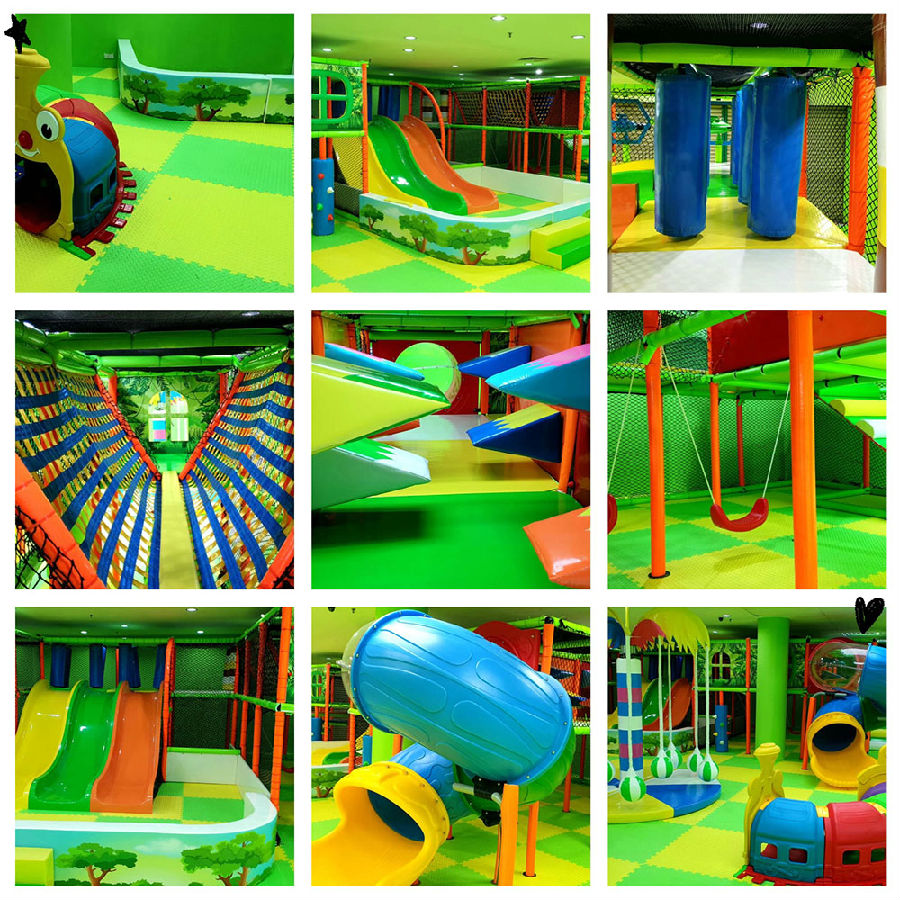 In fact, the formation of game is very simple and does not require too complicated game flow. One is that children are younger and cannot correctly recognize the rules. Second, simple games can also be accepted by parents. The above three games are for reference only. In order to make the paradise higher, you can also make more creative games. The purpose of games in indoor soft play is to let potential customers become our precise customers

Prev: Liben is ready to attend EAS 2015
Next: ​ The Three Advantages Of Custom Playground Equipment Must Be Known